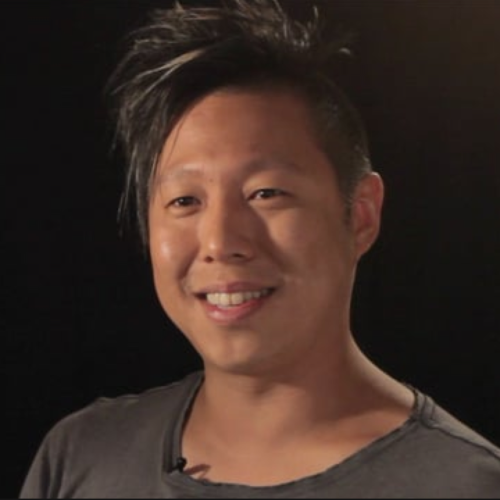 an associate professor of computer vision at MBZUAI and the CEO of Pinscreen
https://www.pinscreen.com/

Dr. Hao Li is an associate professor of computer vision at MBZUAI and the CEO of Pinscreen. Li’s area of expertise lies at the intersection of computer vision, computer graphics, and machine learning, with a focus on virtual humans, reality capture, and AI synthesis. His goal is to enable new AI and immersive technologies that can make the concept of the metaverse possible and enhance our lives with digital experiences that are otherwise not possible in the physical world.

Prior to joining MBZUAI, Li was a Distinguished Fellow of the Computer Vision Group at UC Berkeley and Associate Professor of Computer Science at the University of Southern California (USC), where he was also Director of the USC Institute for Creative Technologies. He has also served as a visiting professor at Weta Digital, a research lead at Industrial Light & Magic / Lucasfilm, and a postdoctoral fellow at Columbia and Princeton universities.

Li obtained his Ph.D. at ETH Zurich and his M.Sc. at the University of Karlsruhe (TH). Since 2019, Li has also been named to the DARPA ISAT Study Group, which brings together 30 of the top US computer scientists from leading universities and selected corporations to identify breakthrough technologies for national security.

Li has been named as one of the top innovators under 35 by MIT Technology Review (2013) and was featured in the first season of Amazon’s documentary series, re: Mars Luminaries (2022). He has also been a speaker at the World Economic Forum in Davos 2020 and exhibited a cutting-edge avatar-based virtual-try on technology at SXSW 2022.

He is the recipient of many awards including the Google Faculty Award (2013), the Okawa Foundation Research Grant (2013), the Andrew and Erna Viterbi Early Career Chair (2013), the Office of Naval Research (ONR) Young Investigator Award (2018), and the ACM SIGGRAPH Real-Time Live! ‘Best in Show’ Award (2020).

All Sessions by Hao Li